What to Know Before Moving to Austin from Out-of-State 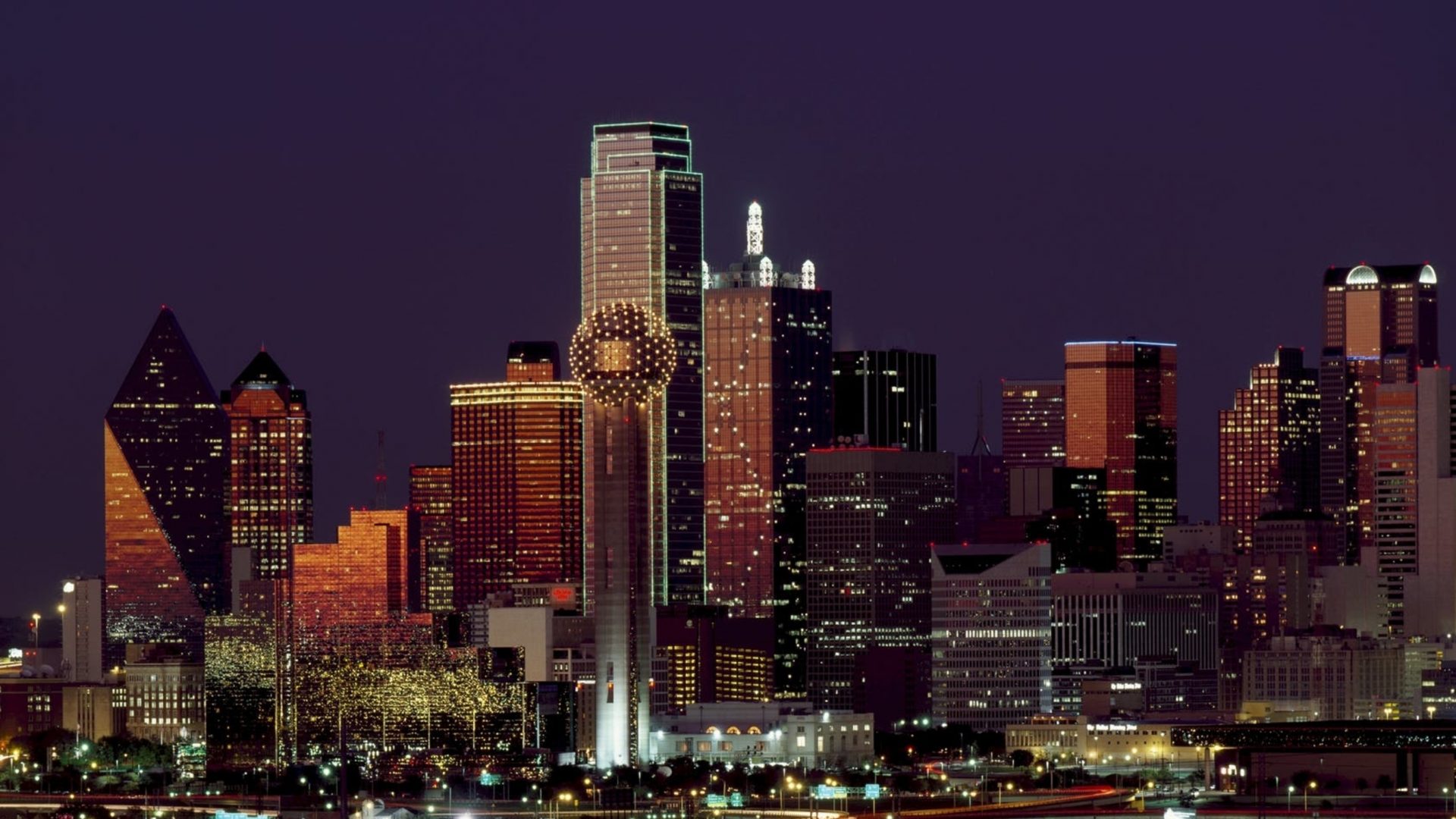 Although you can’t go wrong with moving to Austin, it won’t hurt to learn more about the nuts and bolts of the place ahead of your transition. You see, the city’s slogan is “Keep Austin Weird.” So before you start packing, make sure you prepare for some unexpected quirks you might experience living here. Needless to say, it’s certainly a great city filled with culture, music, and rich in diversity.

Want to learn more about Austin? Here’s an outsider-friendly guide to everything you need to know about the Live Music Capital of the World.

Austin is More Than Just a Rising Tech City

Everybody knows Austin is the next Silicon Valley. Even Californians make up the largest population of transplants in the area. It’s not hard to see the city’s lucrative potential with large companies like Apple, Facebook, Dell, IBM, Texas Instruments, and Dell around the metro. Sure, tech is a thriving business that will be more relevant in the years to come. However, it’s not for everyone.

If you’re one of those who aren’t digitally inclined, know that there’s always a place for you in Austin. In fact, the tech industry only makes up roughly 18% of the 2019 jobs, as reported by austinchamber.com. With that being said, you’ll find plenty of opportunities working in industries like the government (16.5%), leisure & hospitality (12.1%), education & healthcare (11.5%), retail & trade (9.8%), and finance (5.9%).

Feel better now? There’s more! Don’t forget that Texas is one of the country’s largest agricultural producers, so farming in the surrounding areas is a serious livelihood. Plus, Austin’s known as the Live Music Capital of The World. Performers and artists are very much welcome! Get it now? Tech might be a big thing in the city, yet it’s not the only thing that defines it.

Barbecue is to Texas as ramen is to Japan or adobo is to the Philippines. You’ll miss half of your Austin experience if you don’t try some smoking hot beef served right from the smoker. Restaurants all over the city have mastered the art of making mouth-watering BBQ, whether it’s a sizzling brisket or juicy ribs. People are even willing to line up for hours just to grab a bite! Hungry? Don’t worry! Make sure you head over to Franklin’s, Leroy & Lewis, or Loro’s after reading this article! You can also check out this ultimate guide to Austin barbecue.

You might be thinking, ‘Hey! Barbecue is FOOD?!’ Right, so why not mention it here? Well, Austin BBQ is simply that special and delicious that it deserves a section of its own. Nonetheless, the food scene in Austin won’t disappoint you. First of all, there are tons of restaurants all over the place. Whether you’re craving an exquisite dish or a simple dinner, there is always be a dining option to meet your cravings. And don’t forget about the food trucks, like Picnic on Barton Springs! They are like-mini paradises in Austin where you can grab cheap yet delicious tacos, pizza, gyros, sandwiches, and any other delicious food known to man.

It’s Easier to Get Fit Here

Had enough of the feasting? Good for you, although all that carbs, sugars, and fat will undoubtedly accumulate, thanks to the enthusiastic food hunting you’ve been doing. Need to shed some weight? Austin has got you covered! People here love to exercise, so you’ll find plenty of incentives to get fit. Put on your sneakers and jog from Capitol to the University of Texas, follow Lady Bird Lake‘s scenic trail, or stroll down the shaded paths around Shoal Creek’s bank. Sore feet? Not a problem! Hop on your bike and cruise along Greenbelt’s 8-mile linear trail or weave through the meandering paths of McKinney Falls State Park. Hate the outdoors? That’s a weak excuse. You could always visit one of the hundred fitness gyms and yoga classrooms in Austin. Health is wealth so get moving!

The Traffic is Terrible

Alright. You’ve read too many great things about Austin, and that’s not good. You might think it’s a perfect place. Unfortunately, it’s not. Like other big cities, gridlocks are quite common. The city has grown so fast that infrastructure and roadways can’t keep pace with the growing population. Having a mountain of patience will get you far in Austin. Some of the major bottlenecks to be mindful of include the infamous I-35, any stretch of MoPac, and the entire Downtown area. Try to stay away from these roads whenever possible. However, if you can’t, try to head out early in the morning or drive home late at night to avoid rush hours.

The Population is Highly Millennial

Although there are a lot of retirees who chose to settle down in Austin, the population consists mostly of millennials. Because of the booming tech scene, more young people and single professionals make the leap to the city. And they’ve made the right choice! According to a study by commercialcafe.com, Austin ranks 2nd in the nation as the best city for millennials. Here are some important points found in the study:

Pairing this data with the city’s diverse job market, it’s safe to conclude that Austin is a suitable place for young professionals or anyone looking to raise a young family.

Living Costs Are High but Not as Absurd as You Think

With a city as prosperous and aesthetically beautiful as Austin, it’s not surprising to expect sky-high expenses. That’s true. It’s indeed expensive to live here, especially around Downtown. However, it only feels daunting from a linear perspective. Costs and income opportunities are actually quite balanced. To illustrate:

Don’t mind the last bullet too much. The point is, Austin might be expensive, yet the costs are still manageable since the city is still growing. It could become on par or even surpass California’s tech scene someday. That’s why this would be the perfect time to move and secure a home in Austin before Silicon Hills grows to become a Silicon Mountain.

But you already know this, right? Still, welcome to the Live Music Capital of The World! Anywhere you go, whatever corner you peek at, there’s always going to be a venue waiting for you – even at the airport! Enjoy music from every genre like bluegrass, jazz, hip-hop, punk rock, or Tejano. Want to witness an intimate musical performance? Head over to a bar or pub where a small local band will serenade you as you sip a glass of wine. Want to go wild with a big crowd of people? Participate in the Austin City Limits or SXSW music festivals! Even if you’re not a fan of music, you will eventually be as The City of the Violet Crown draws you in with its iconic melodies.

Equipped with everything you need to know, there’s no reason for you to be afraid of moving to Austin anymore. But if you still have second thoughts, try to check out this comprehensive Austin relocation guide. and check here for the best movers for an interstate move. Remember, the more prepared you are, the less stressful and expensive the entire process will be.

Search On The Site 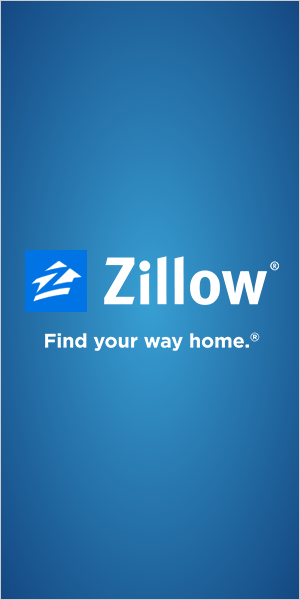 What to Know Before Moving to Austin from Out-of-State

Six Questions You Should Ask When Planning a Long-Distance Move

END_OF_DOCUMENT_TOKEN_TO_BE_REPLACED

10 Items That Cannot Be Loaded Onto the Moving Truck

END_OF_DOCUMENT_TOKEN_TO_BE_REPLACED

Understanding Your Rights When Dealing With A Long Distance Moving Company